The official website has published a new visual for the upcoming tv series Death Parade from the animation studio Madhouse. The TV series is a continuation of the anime short movie Death Billards.

NTV will broadcast the first episode on the 10th january next year. 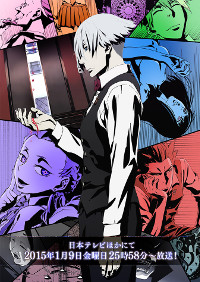 Yuzuru Tachikawa is set to direct the production at studio Madhouse. He was the storyboard artist and episode director of the anime tv series Kill la Kill, Attack on Titan and Terror in Resonance. Shinichi Kurita will be in charge as the chef animation director and is responsible for the character design. Satoru Hirayanagi will take on the role as the art director while Yuuki Hayashi is composing the soundtrack for the anime. 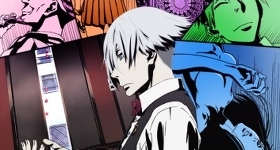