The complete cast and staff of the anime will return to produce the film. Yutaka Yamamoto is going to direct the film at studio Ordet. Touko Machida will produce the script and Chikaoka Sunao will design the characters and will take on the role as the animation director. The music will be composed by Satoru Kousaki while DiveII Entertainment will produce the soundtrack. 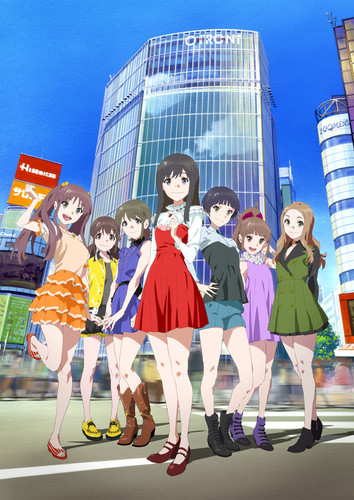 The story of the tv series and the first film was about Green Leaves Entertainment, a small production company in Sendai that is currently on the verge of being closed. In the past, they managed many magicians, photo-idols, fortune-tellers and other entertainment artists. Now they lost their last remaining client. To save the company, president Tange decides to build an idol group. On behalf of the President, manager Matsuda searches for new talents. Soon, he has a fateful encounter with a certain girl ... and the story takes its run.

The tv series and first movie premiered this January in Japan. Outside of Japan, Crunchyroll has streamed the series together with the Chinese services Tudou and Youku. 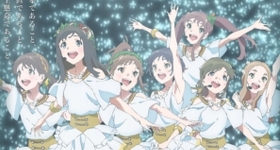