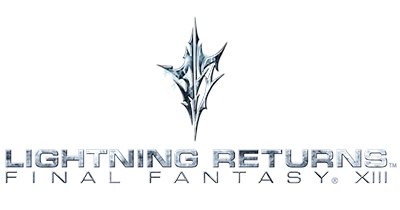 Square Enix EU. Lightning Returns™. 2014. accessed 29. Jan. 2014
<http://eu.square-enix.com/sites/default/files/image...png>
As the release date for Lightning Returns draws closer, some fans might have been thinking about re-playing the prequels to the game for story purposes or newcomers might be wondering what they were about in the first place. How did all of this transpire in the past, and what's the connection between our heroine Lightning and some of those characters in the game? To satisfy any desire for knowledge, Square Enix released a video summarizing the story which lead to the events in Lightning Returns, in a nutshell. Though not completely exact with dates and minor details, watching the seven-minute video – that reminds of the Final Fantasys of old, with its 16-bit 2D graphics and its 8-bit soundtrack – certainly is time well spent. But enough with the talk; the video showing a few rather comical approaches at some of the more grave topics in the game can be found on YouTube:


On another note, Square Enix opened up a new website, on which they announced a second – and different – version of the original soundtrack for Lightning Returns™: Final Fantasy XIII for March 26th, 2014. The new soundtrack is supposed to be called "Original Soundtrack Plus", as was the case with the additional OSTs for XIII and XIII-2, and it is supposed to contain remixes as well as some new tracks. More information on it – other than its price of 2000 Yen (around 15€/12£) – has not yet been disclosed.
The Original Soundtrack of the game has been released on November 21st, 2013, back when the game was first launched in Japan. 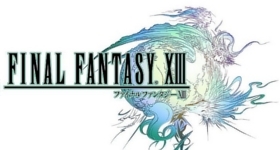