After thirteen years of being the president of Nintendo Co., Ltd., Satoru Iwata has passed away at the age of 55 on Saturday, 11th July 2015. 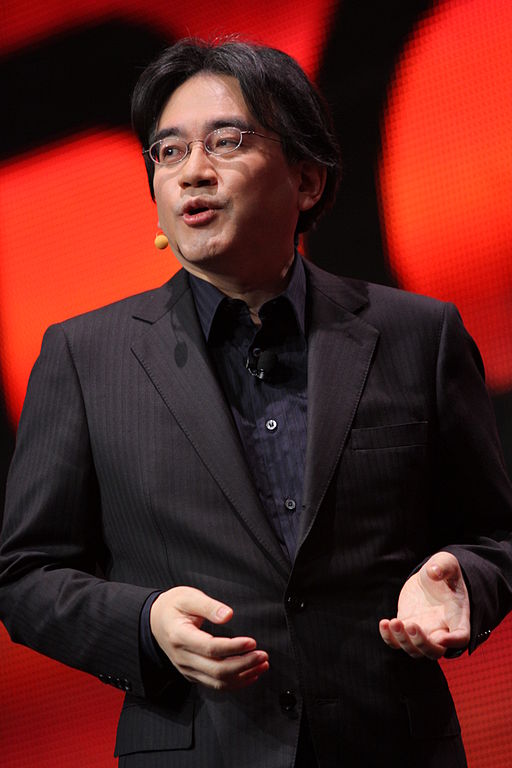 Photo: Official GDC CC BY 2.0-de
After graduating from high school, Mr. Iwata started studying computer science at the Tokyo Institute of Technology (Tōkyō Kōgyō Daigaku). He finished studying in 1983 and started working for HAL Laboratory as a full-time software engineer. Even then he was already working independently for Nintendo from time to time, as HAL Laboratory was a close affiliate of Nintendo. One of his possibly best-known works during that time is the Kirby game series.

In 1993 he was promoted to president of HAL from where he used his influence and abilities to stabilise the company's finances. He assisted in the founding of Creatures Inc. in 1995 and—even though not an actual employee—supported Nintendo in the creation of the Pokémon Gold and Silver games, which were released in 1999.

In 2000 Satoru Iwata took up a position at Nintendo as head of the company's corporate planning division. Only two years after officially joining Nintendo he became president of the video game pioneer in 2002, after Hiroshi Yamauchi, who was president since 1949 retired on 1st May 2002. Mr. Iwata was the first president of the company who didn't belong to the Nintendo founding family, Yamauchi.

During his time with Nintendo he brought about change to the company that was on a downwards path after the GameCube performed so poorly compared to its competitors from Sony and Microsoft. 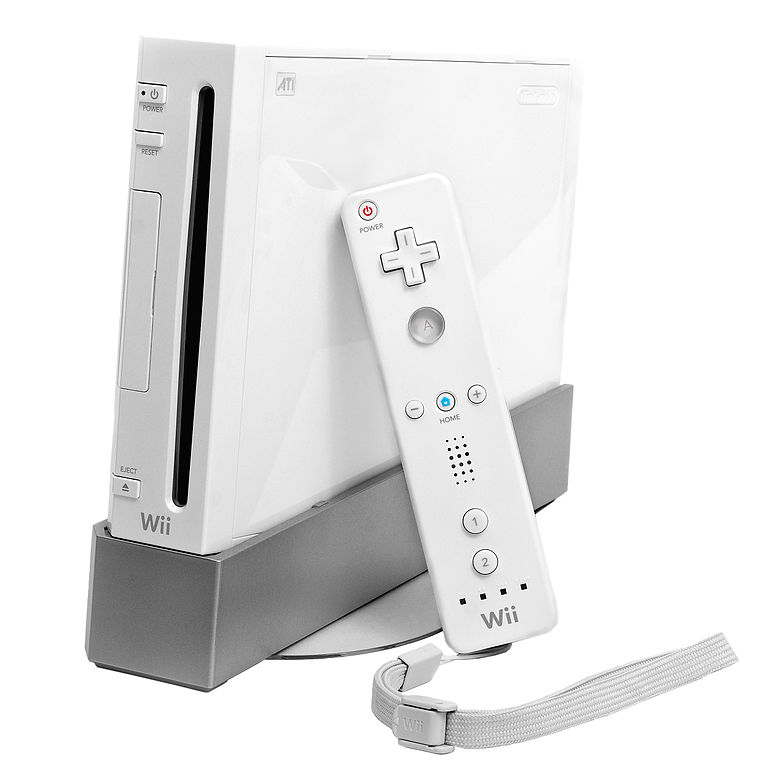 Photo: Evan-Amos
It was under his charge, that Nintendo experienced a kind of revitalisation in the years following his ascent. He not only pushed on the development of their new gaming system, the Nintendo Wii, but he also contributed greatly to help their handheld system back on its feet by introducing the Nintendo DS, which would later become the 3DS.
Even though Nintendo's path finally started to look brighter, the glory did not last long and the WiiU release of 2012 was not the success the company had hoped for.

As if the company's financial well-being was some form of wicked analogy to Mr. Iwata's own health, times didn't get easier for him either. He was suffering from a tumour in his bile duct and underwent surgery for the first time in 2014.

He succumbed to the effects of his cancer on 11th July 2015 and Nintendo officially announced his passing "due to a bile duct growth" yesterday on 12th July.

The notification of death can be found here.

As stated on the notification above Genyo Takeda and Shigeru Miyamoto will assume a temporary leadership of Nintendo Co., Ltd.
"On my business card, I am a corporate president. In my mind, I am a game developer. But in my heart, I am a gamer."
—Satoru Iwata 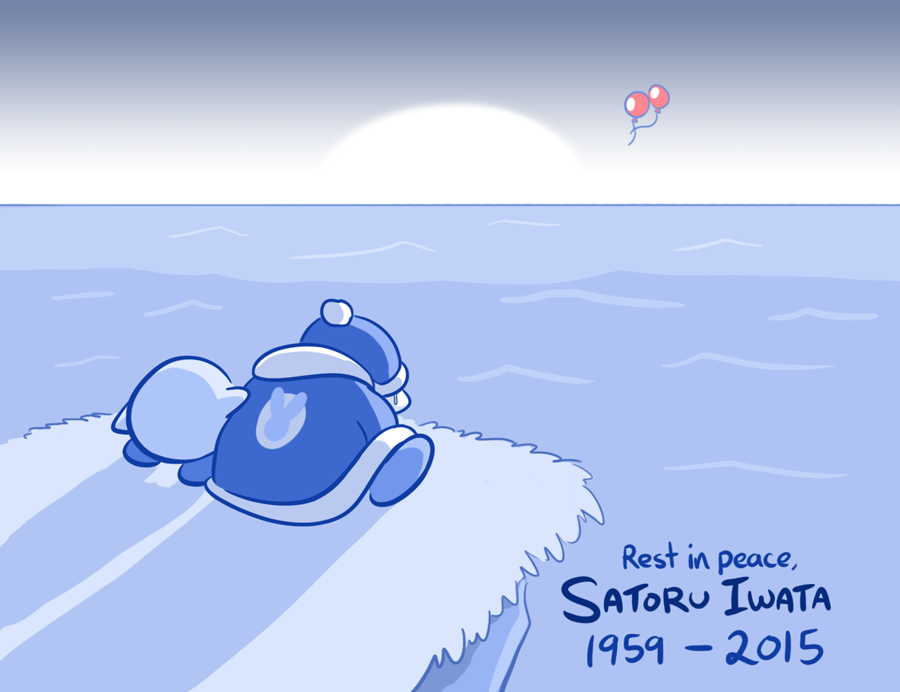 Image: Brawl in the Family
Sources:

Satoru Iwata by Official GDC CC BY 2.0
Nintendo Wii by Evan-Amos
Tribute to Mr. Iwata by Brawl in the Family