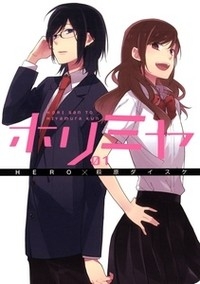 Synopsis:
Hori's life seems to be nothing out of the ordinary, but underneath she keeps hidden her role as a housekeeper. Also her classmate Miyamura is leading a double life, as he's not the tough guy he seems to be at school. When the two of them meet each other by chance, they start to build up a relationship based on their secret lifes. 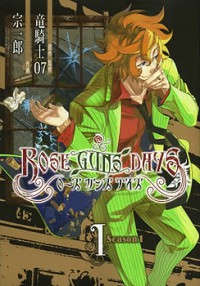 Synopsis:
The story takes place in Tokyo 2012 and evolves around the young Journalist Julie Hayashibara who's called in by Mafia-Boss Jeanne Amakawa ‒ the Madam of the club Primavera. Amakawa passes down her story of the club and the first but unknown Madam, Rose Haibara, and their connection. 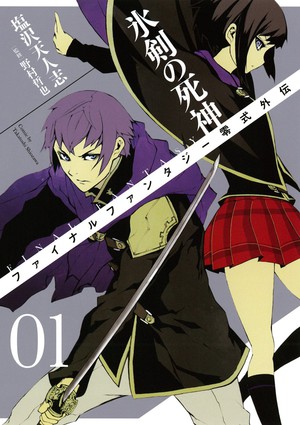 Final Fantasy Type-0 Side Story: The Reaper of the Icy Blade

Synopsis:
The Reaper of the Icy Blade takes place 9 years before the events of Final Fantasy Type-0 and follows the story of Susaya Kurasame as a student of the magic academy Peristylium Suzaku.
Sources: YenPress, ANN 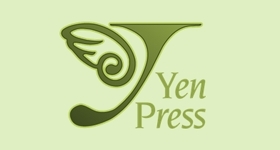